By Jack Sunderland19th November 2020No Comments 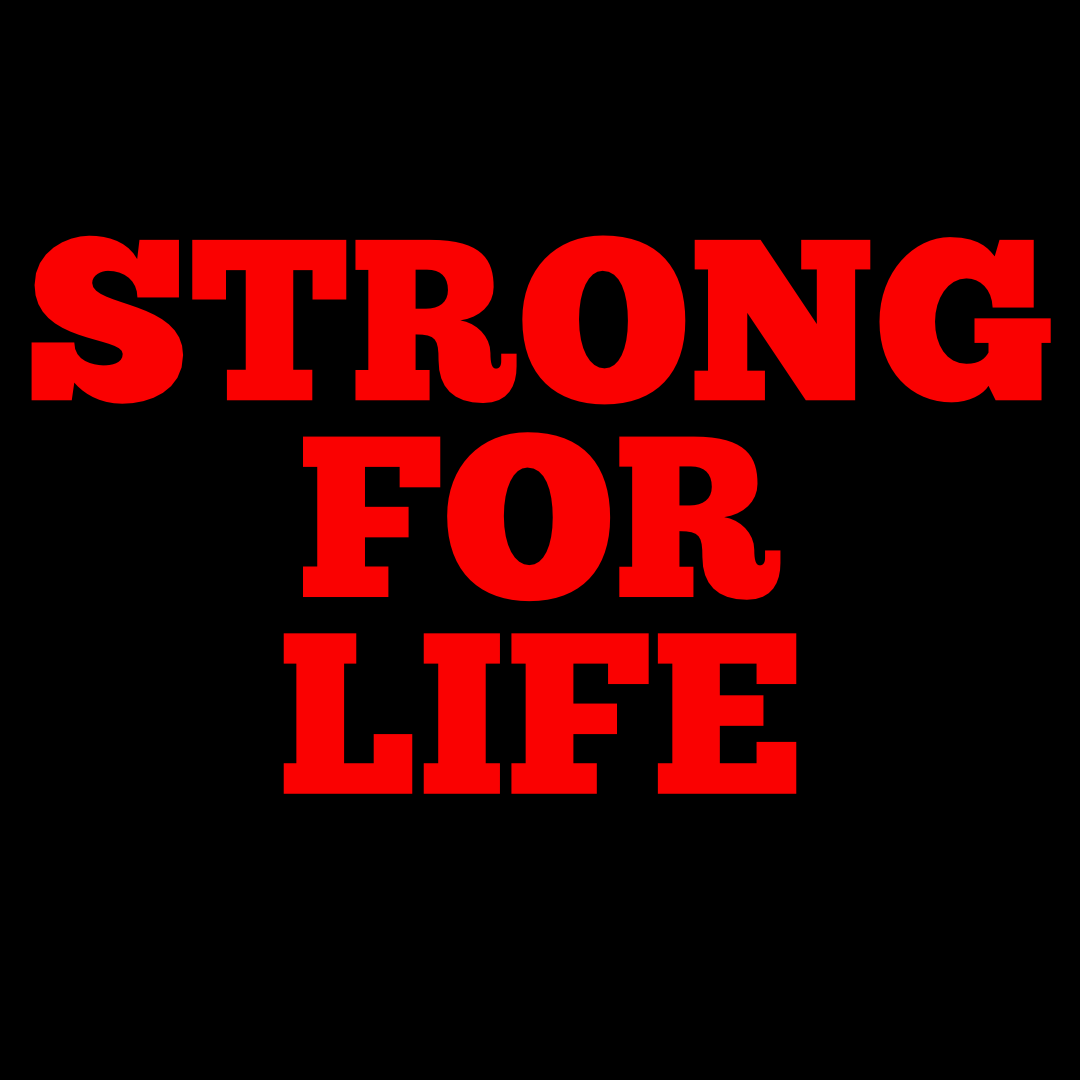 Back when the gym was just a dream I was a self employed electrician, personal trainer, labourer…whatever I could do at the time and I had a little notepad where I wrote down all my ideas and any little bits of advice I’d been given that I thought one day, might come in handy.

Since before the gym even existed I believed I’d eventually get into selling fitness clothing or equipment, this was just one of the many ideas.

It’s been almost four years since the Training Cave opened its doors and up to now we’ve created some basic hoodies, t-shirts and vests with simple logos created by friends who did us a favour! These items did their job, I just wanted kit that people could sweat in, wear casually and help promote the gym name.

I’ll be honest though, my system for designing the clothing, buying it, sorting it and taking orders was shocking, I didn’t keep track of anything in terms of cost and didn’t really know if it was bringing in any income for the gym. I just saw the clothing as free advertisement! Due to my poor organisational skills I will have missed out on so many opportunities to sell something. For example; if two people walk in the gym at the same time, one wants to buy a t-shirt or one needs to be shown how to throw a jab, I prioritise the jab!

Then came COVID. Causing me absolute panic, like all other business owners I was starting to see everything I’d worked for being taken away by something I had no control over. The gym had to close its doors and I was forced to open that notepad again, I was reading through old notes/ideas and I’d seen what I had wrote about a gym clothing brand.

I realised this was the perfect time to have a crack at it. What did I have to lose? Everything was falling away anyway.

So I got my wife, Lucy on board. She’s way more creative than me (and a 100 times more organised). Lucy was happy to start a clothing brand that would be affiliated to the Training Cave, she had her conditions though; this was going to be her baby and what she says goes! (Nothing new there then).

I had my own condition, that she could do what she wanted as long as a percentage of profits would go towards supporting local young people that need it.

She loved the idea as she knew exactly how it would help, due to seeing for herself the impact that charity has had on young people who have attended our gym over the years.

We have both been massively inspired by a local charity called ‘let June make a difference’, because of these brilliant people we’ve had the chance to train so many children who would have never had the opportunity before.

We’re talking about young people from childhoods that are worlds apart from what mine and Lucy’s were.

Strong For Life Apparel will serve many purposes. Our dogs face, Oscar will be involved in many of the designs. The more Oscars in the world, the better for me. People will look good while they train and they will automatically become part of ‘the pack’. The clothing will make money for the Training Cave and contribute to everything it does. It’s also a perfect way to advertise the gym and spread the important ‘Strong For Life’ message which everyone in the gym tries to live by. Most importantly to us, Strong For Life Apparel will donate 10% of its profits towards supporting young people in Kirklees who might not otherwise be able to participate in opportunities offered to them.

The impact might not look huge to begin with, but if we can fund a child’s bus pass to get to training, buy them a pair of rugby boots or send them on a school trip it could make a massive difference for them.

I never realised it when I was a kid, but I had all the opportunities in the world. I was playing three different sports at one time thanks to my parents who’d take me and pay for it all! Running the gym has opened my eyes, not everyone is as lucky as me.

For some, it seems like they are set up to fail, but at the Training Cave we believe in the power of sport and education, we feel that everyone should have the opportunity to take part regardless of their circumstances.

‘For every piece of clothing bought, a child in need will be supported on their journey in sport or education’