By Jack Sunderland13th September 2017No Comments 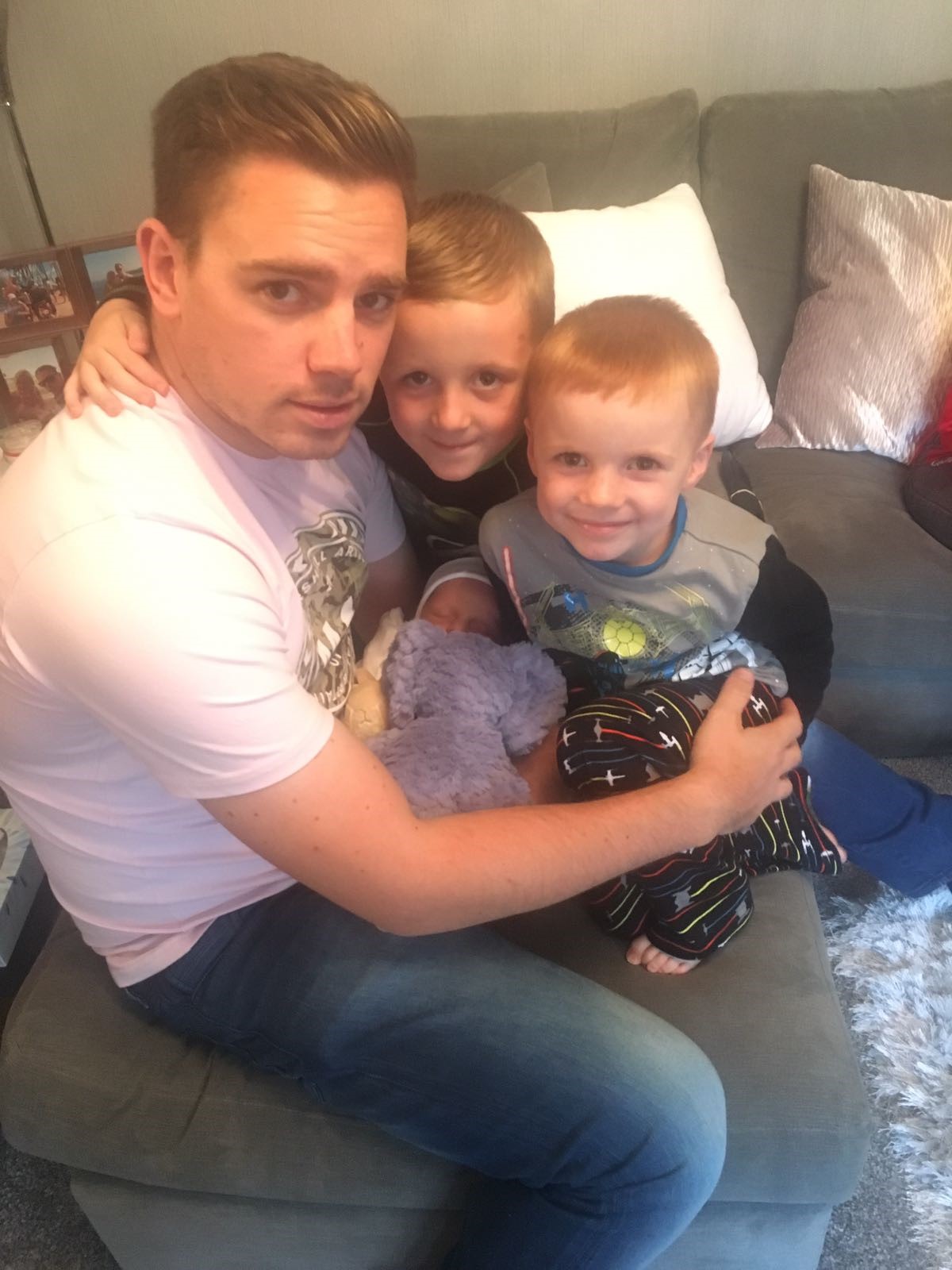 After taking a week’s break, the Training Cave has been absolutely buzzing since we have been back open. It seems that now the summer holidays are out of the way and everyone is back into a routine they have been raring to go!

I want to start off this blog with a few celebrations…
Firstly, welcome to the world Camben Blair! The new born son to a very good friend of mine Kieran Blair. Not only does Kieran train at the Training Cave, he also helped me to build the gym that we train in now. When I was setting up the business I had my moments where I was stressed out of my mind but Kieran helped me out and played a massive part in getting the Training Cave up and running. 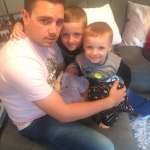 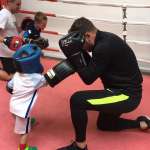 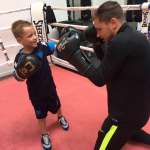 Congratulations to David Lythe on marrying the beautiful Grace! I Have trained Dave for around a year now and the guy is an absolute machine, he can fight and run for fun (this can come in handy if you are up against it). I was thinking I would struggle to tire him out then one day he brought his mother in law along with him to the gym. It turns out Amanda is another level to Dave (don’t tell him) and I feel like he’s going to have to keep up to the training if he wants to stay part of the family! 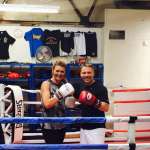 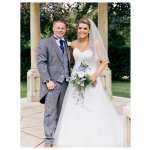 Finally (he seemed to have been ‘training for the wedding’ for a very long time) Nick Williamson married his soul mate, Ruth. After dragging himself into the gym like a caveman well over a year ago Nick has worked has hard as anyone to change his body for the better. Improving his posture, his conditioning and most importantly he has become very serious about his own health and fitness. 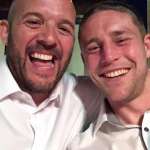 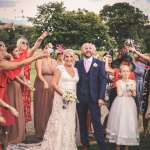 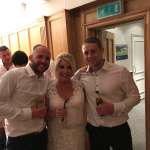 In my opinion, Dave and Nick are punching well above their weights and it’s a good job they put the hard work into the gym.

Our mini boxer’s make my week, every week. I will admit that at times they can drive me mad, imagine having 10-15 hyper seven year old’s in a small gym! Six set of ears and six sets of eyes would come in handy on some days. Their attitudes to training is brilliant though and every kid seems to love coming to the sessions.

Our juniors are going from strength to strength. In the beginning, all they wanted to do was spar as that is what kids seem to think boxing is all about. After months of slowly convincing them and doing little drills outside the ring with them to improve their boxing they are starting to look the part.

The juniors footwork is speeding up, they are moving at angles, rolling, slipping and throwing nice straight punches. Instead of just brawling they are now starting to take part in some skilful sparring sessions and listening to my instructions.

Since the summer holidays have come to an end we seem to have had a lot of new members to our senior classes. What I have noticed is how all our current members have made the new ones feel so welcome.

When the classes are busy it means everyone gets slightly less attention from a coach but the people that have always been in the gym have helped massively by showing the new members a few moves and correcting them.

The atmosphere has been great, everyone has been working hard and it’s the kind of environment that I wanted to create for the gym.

We now have a professional boxer preparing himself in the Training Cave during the day. Saif Cheema contacted me and told me he wanted me to be part of his team.

I trained Saif as an amateur boxer at my old club KBW in Dewsbury. I will now be in control of his strength and conditioning while Tanny Hussain is the main man for his boxing training.

After a few niggles, we are now in full training and I cannot wait for this lads professional boxing career to get started. He will hopefully make his professional debut in Dewsbury at the end of this year. 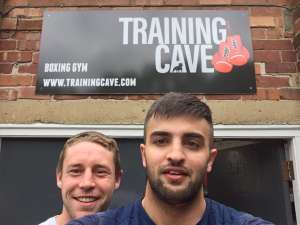 Having professional boxing shows in the area will be great for the long-term development of our boxers. Imagine in ten years’ time, our junior boxers will have another step to advance their careers.

As a boxing club, we are getting closer and closer to having some boxers that are ready to compete. I have been arranging some sparring for the ones that have been standing out in training as a way of ‘testing’ them to see how they handle the nerves and different opposition. They have been impressing me and showing that the hard work is paying off.

All the improvements with the younger ones prompted me to write up a blog to help the parents with young athlete’s nutrition. If anyone is interested in reading the blog click here.

I cannot wait until we start having bouts for real, it will open a different world to the younger ones and hopefully push them on even more with their training.

‘In anything you do, it takes no talent to work hard. You just have to want to do it’