By Jack Sunderland4th March 2018No Comments 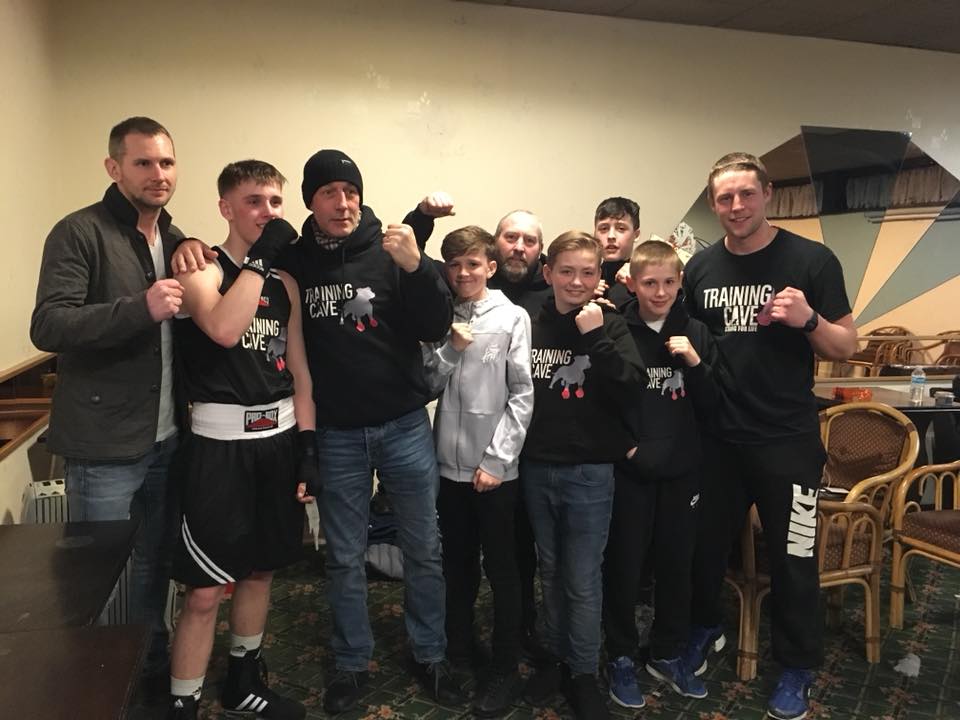 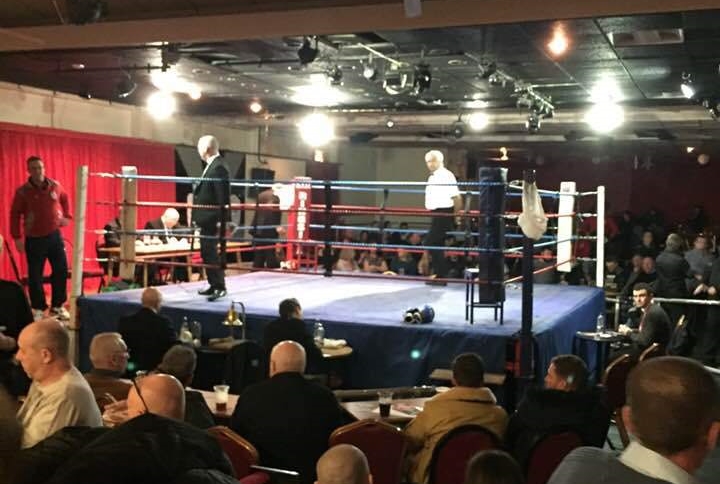 On Saturday night we had three lads competing on SYD ringsides boxing show in Knottingley. The show was billed ‘prepare for battle’ and our boys certainly went to war on the night.

First in the ring was our smiling assassin Freddie Phillips competing in a skills bout, he boxed very well against a fighter from a well respected club in Darlington. The southpaw showed great head movement and counter punching. Freddie’s has had two skills fights now and we will be looking to get him a proper fight soon. 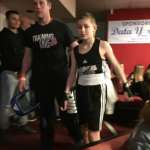 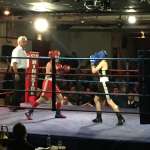 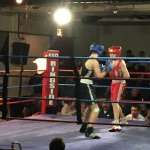 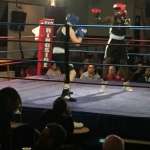 Hurricane Harry Avis met his match on Saturday night and fought against a very good boxer. He lost the first round but then showed that he could adapt and listen to instructions from the corner. He went out the next two rounds, boxed intelligently and took the win. The Hurricane is now 2-0 and is improving with every fight.

Jack Watson gave us heart and soul but unfortunately came away with a loss. It was a tough fight for his debut against a boxer who’d already competed a couple of times. No excuses though, the other lad was better on the night and Jack will learn a lot from this defeat and will only get better.

Here is a few highlight clips from our fights…