By Jack Sunderland17th February 2018No Comments 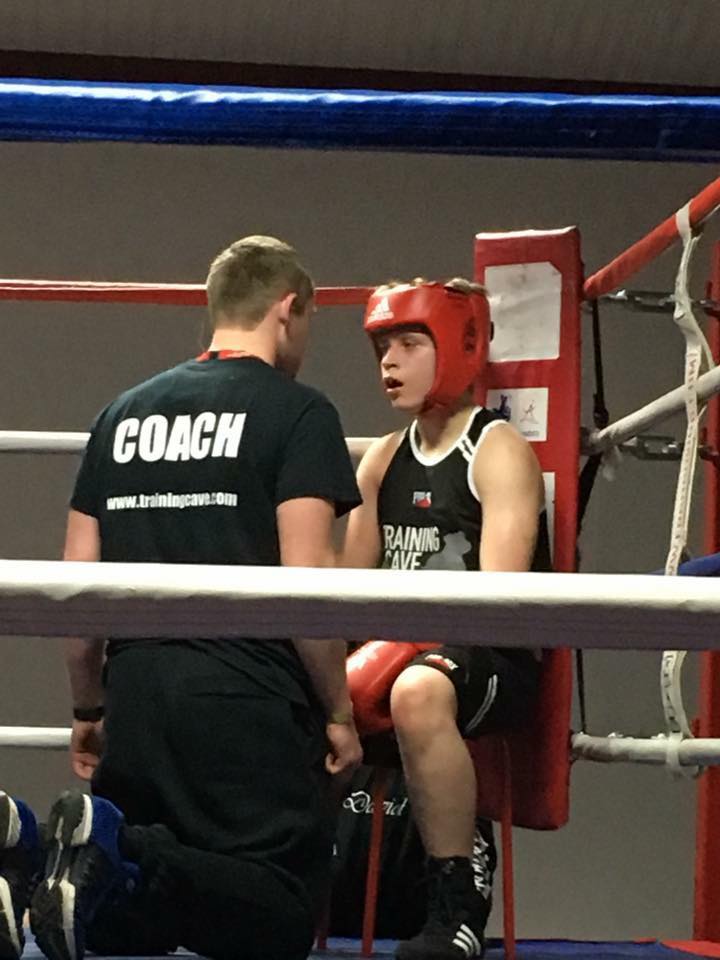 On Friday night we travelled across to the City of Hull boxing show with four boxers who were dying to make a statement. The show was billed ‘a new era’, and for these boys it was their time.

The Training Cave had already competed in two skills bouts (no decision) towards the end of 2017 but this time we had some boxers competing for real which was bound to make things much more interesting.

Brandon Hanson got the night started for us with a skills fight. He has come so far in such a short space of time. He showed he can box on the back foot and also stand and fight if he needs to. Friday night was a great experience for him, he got the chance to put all his training into practice. He will only get even better now.

Brandon Brearley was the surprise of the night for the club. I’ll be honest, I didn’t know which Brandon was going to turn up. Luckily, it was an even better version than I have ever seen before. Hopefully that fight will help him believe in him self more going forward. 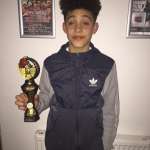 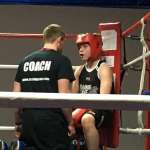 Next up, the warrior Ben Sutherland was scheduled to compete in a skills bout until 9.30pm the night before when I got offered a real bout for him. I rang him to see if he wanted it and there was no hesitation with his answer. He wanted a proper fight. He boxed great in the first round to shake off the nerves then gave his opponent two standing 8 counts in the second to earn himself a unanimous win. He now wants to take on the world and has promised me that if he wins a world title he will let me have his mums car!

Last but not least the hurricane Harry Avis boxed in his DEBUT fight against a lad who’d already had four fights (2-2). Without being biased, Harry looked much better than a debut fighter. The hurricane gave 100% and took a unanimous win. He was also back in the gym Saturday morning to train! (That means more to me than the win). 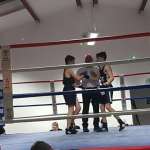 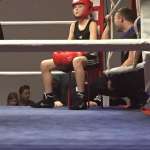 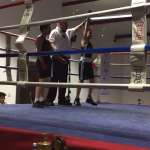 It was a great night for the Training Cave. It was full of emotions and it gave the lads the chance to experience so many feelings that surround a fight. From making weight, to pre fight nerves, to sizing up their opponents, warming up in the changing rooms, walking out to the big stage and the amazing feeling of having their hands raised after the fight. 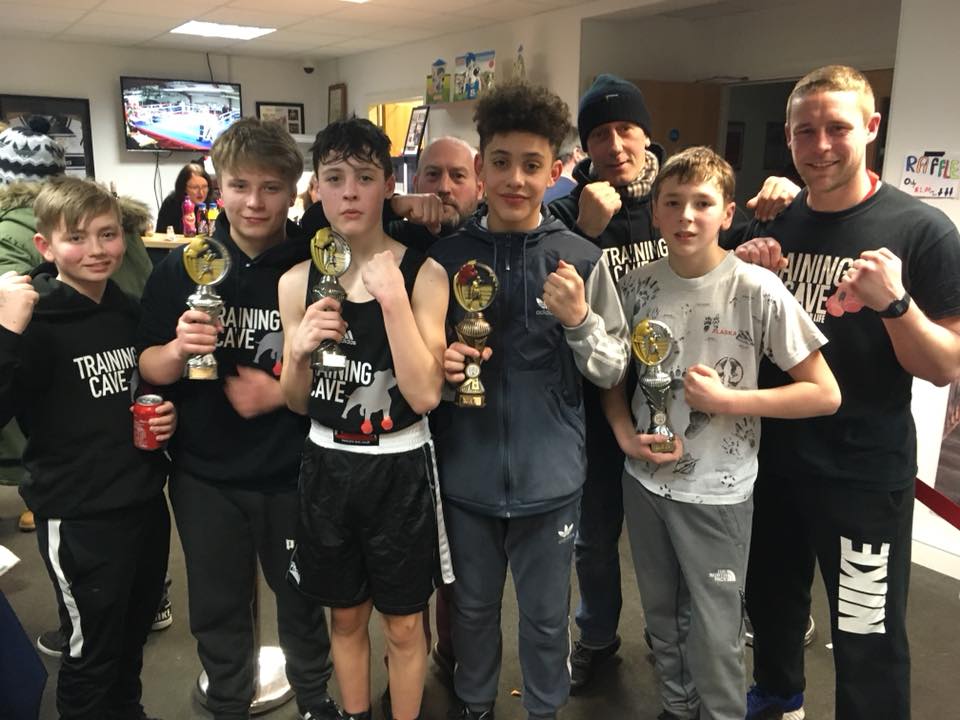