EVERYBODY NEEDS SOMETHING OR SOMEONE TO BELIEVE IN

By Jack Sunderland7th June 2019No Comments 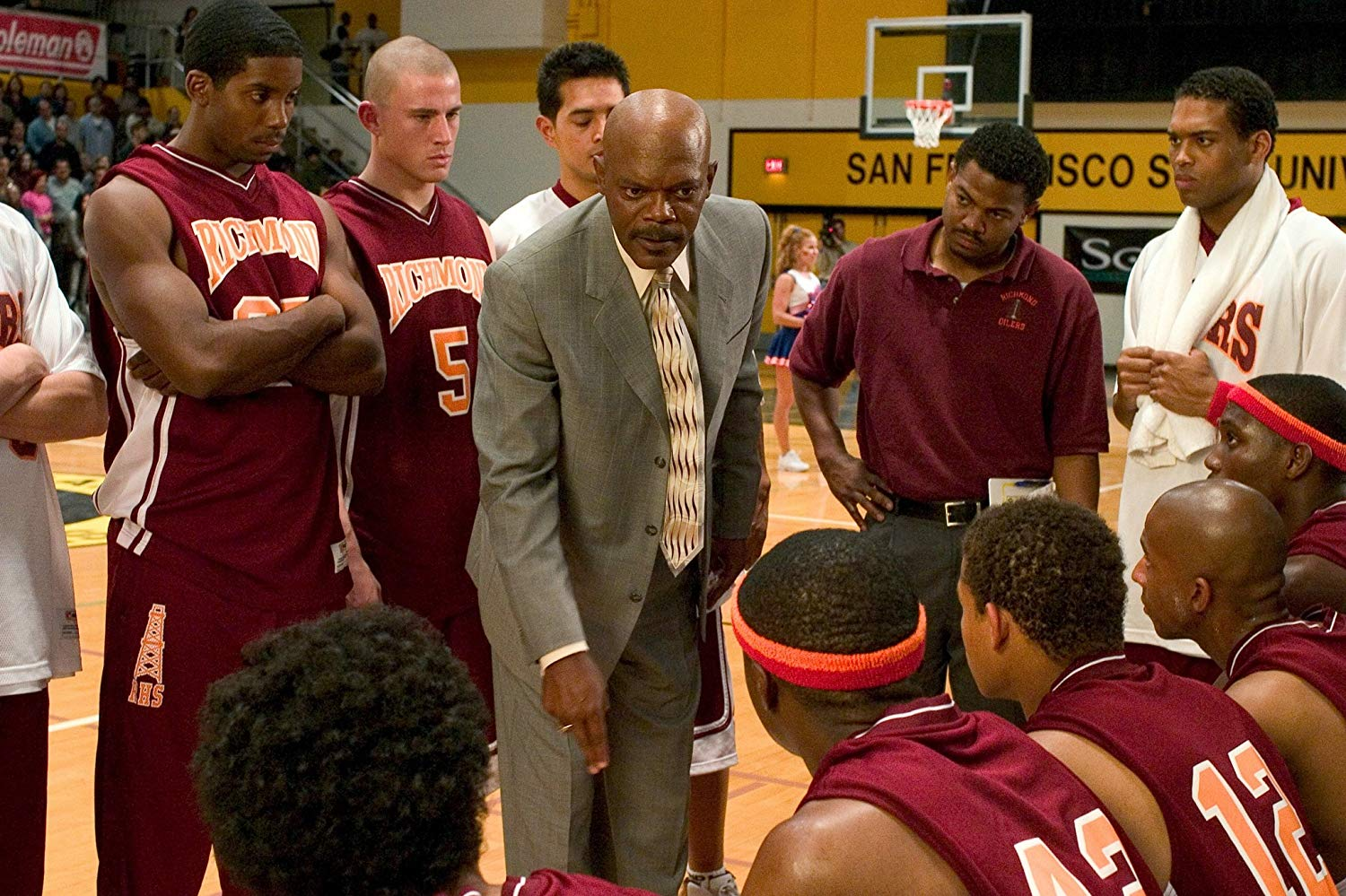 We watched this brilliant film which is based on a true story for the first time last night and loved it.

Coach Carter took over a losing school basketball team and started a strict regime of discipline which included a contract that stated they must achieve a certain level of academic points and attend all lessons.

He basically took a group of kids that were led to believe they couldn’t achieve anything academically and encouraged them to work hard in education before they could train or play basketball.

He knew how much sport meant to these underprivileged kids but he stuck to his guns by banning the team from training until they caught up with their studies.

The school was in a rough area of California and didn’t offer much hope for the lads futures. Their lives could have turned out much differently if it wasn’t for this person.

He made it clear that the school was failing because the teachers had accepted that they couldn’t educate the students. The adults set the kids up for failure.

The team ended up turning it all around due to the way Carter lead them. They became a winning team and improved in their academic scores. Some of the team went on to earn scholarships with universities and achieve high positions in jobs.

I’m a big believer in the environment you are brought up in and the way adults speak to you will mould you into the adult you become.

Everybody needs something or someone to believe in.

‘If you plant a good seed in fertile ground, you’re going to get something good from it. That’s the way our lives are. Our lives are fertile, so it’s all about what we plant in them’ – Ken Carter