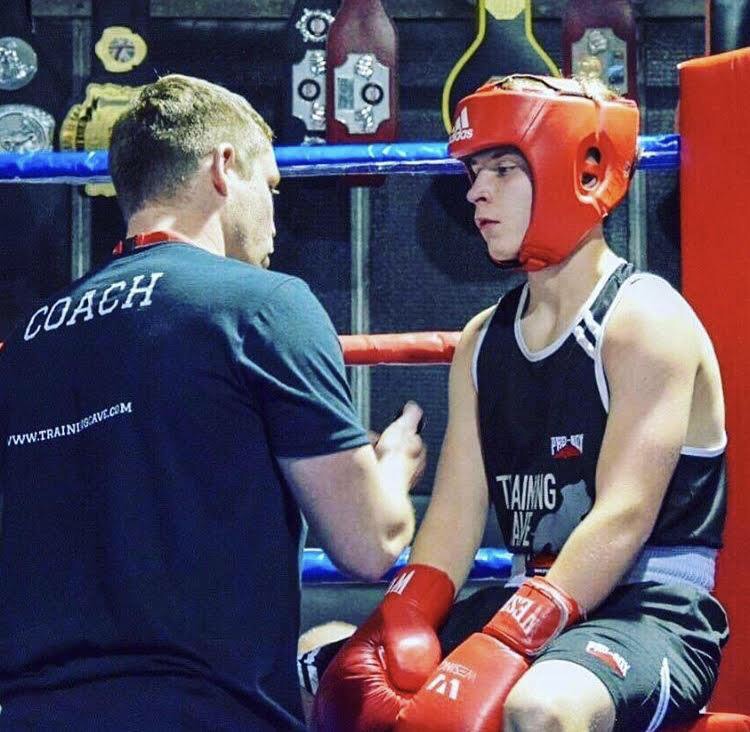 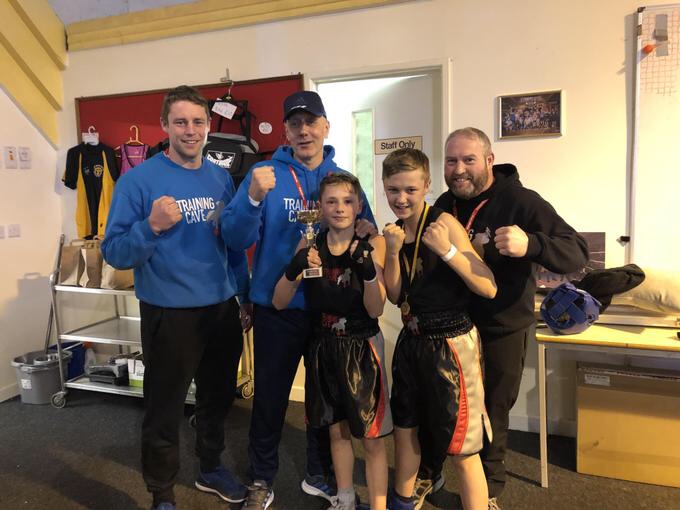 Former electrician and professional boxer Jack Sunderland set up the Training Cave almost two years ago with the aim of helping both children and adults get fit, healthy and build and improve strength.

The gym, which focuses on training boxers as well as offering personal training, welcomes people of all abilities and Jack, 29, says he has already seen success with helping younger people.

“We get all kinds of people coming in – I have a lot of messages from parents saying that their kids are in trouble and asking if they can come along to train,” he explains.

“I do like to think that we have made a lot of changes to young people: the fitness and physical training really helps to burn off extra energy and then there is the discipline side of things which is so valuable.”

He says boxing has proved particularly effective for victims of bullying who came to his gym – which is an amateur club affiliated with England Boxing – to learn self-defence.

“One lad came in because he was having problems at primary school; he’s now in high school and isn’t having any issues at school. He’s had 12 fights for us and he’s a really good boxer,” says Jack.

“Another lad was being bullied and now he has had about nine fights for us – I don’t think he’ll be getting bullied again now.”

He now plans to get involved with Safer Kirklees, the local community safety partnership, and is hoping to work with young offenders in Batley to see how boxing can help to turn their lives around.

“Our organisation is growing, and we intend on offering more support to people that need it,” says Jack, who is one of five coaches at the Training Cave, which is based at Carr Mills Business Centre.

“Our gym is a safe environment has already changed many lives because of its existence. I’d like more people to know there is a place for people to attend of any age where they can get fit, learn and won’t be judged.”

As well as boxing, the gym offers one-to-one training and advice: “For many years I have wanted to be able to create a place where people can learn all about physical training, nutrition and the art of boxing,” adds Jack.

Classes start with mini-boxing for children aged between six and eight, and boxing sessions for nine- to 13-year-olds to show your child how to live a fit and healthy lifestyle.

Adult classes, from aged 14 upwards, can help you to improve your fitness and skill and learn about the training leading up to a fight; for those not looking to take up boxing, there are also general fitness classes featuring their Rocky Workout.